Since its founding in 1999, NASA Earth Observatory has been documenting our world’s beauties, oddities, and intricate intricacies. It provides access to pictures taken by astronauts aboard the International Space Station and other satellites for the general public to enjoy.
Wildfires, scenic islands, melting ice sheets, majestic clouds, and many other things are frequently seen in the observatory’s pictures. Luckily for you, we have selected the most stunning images from the observatory’s daily release of one photograph from its archives for June 2022!
Check out these insanely beautiful photos below!
Read also: Best Astronomy Photographs of 2022: Check Out These Otherworldly Snapshots of Space! 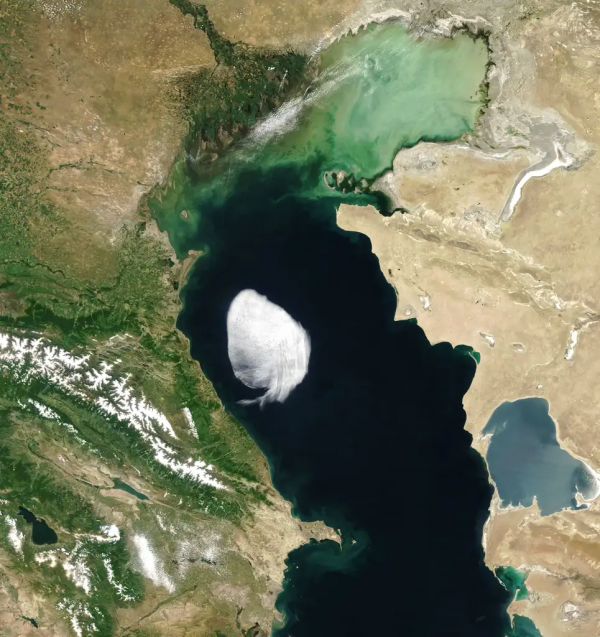 (Photo : NASA)
Is there anything cuter than a tiny cotton cloud hovering above a deep and huge sea?
The MODIS instrument on NASA’s Terra satellite captured this cottony cloud above the Caspian Sea on May 28. On June 16, it was posted as the Image of the Day. According to NASA, the cloud is stratocumulus and is believed to be 100 kilometers large. 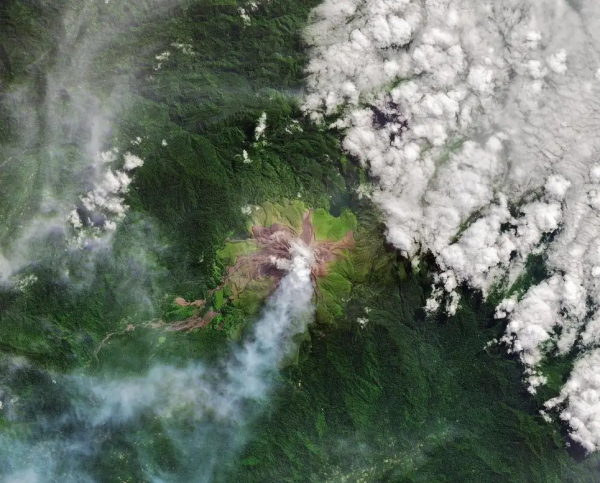 (Photo : NASA)
My, my, what a gorgeous view!
The Smithsonian Institution’s Global Volcanism Program states that Bagana, a 1,855-meter-tall volcano on Bougainville Island in Papua New Guinea, saw its first eruption in 1842. On May 28, the Operational Land Imager 2 on Landsat 9 took this picture of smoke plumes rising from Bagana. It was featured as Image of the Day on June 2. 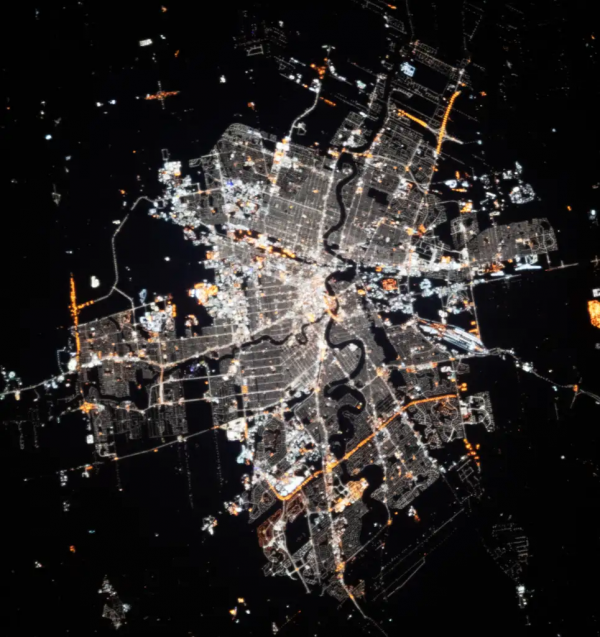 (Photo : NASA)
Indeed, the city is livelier at night!
The International Space Station reveled in the bright city lights of Winnipeg, Canada, and captured the magnificent moment with a digital camera.  According to the 2021 Census, Winnipeg, the provincial capital of Canada’s Manitoba, has a population of over 830,000. The Assiniboine River and Red River are seen winding through the city’s center in this photo.
This marvelous picture was released as Image of the Day on June 5. 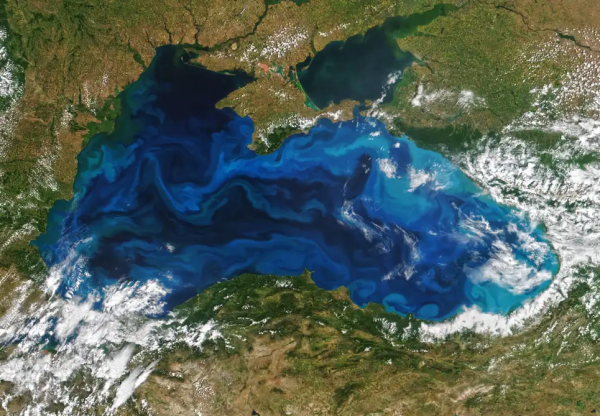 (Photo : NASA)
Who knew that the Black Sea could be so deep blue?
The Black Sea experienced phytoplankton bloom, which produced ripples of majestic blue mystifying the water as the phytoplanktons moved with the currents of the sea.
On June 28, NASA’s Earth Observatory posted this as their Image of the Day. 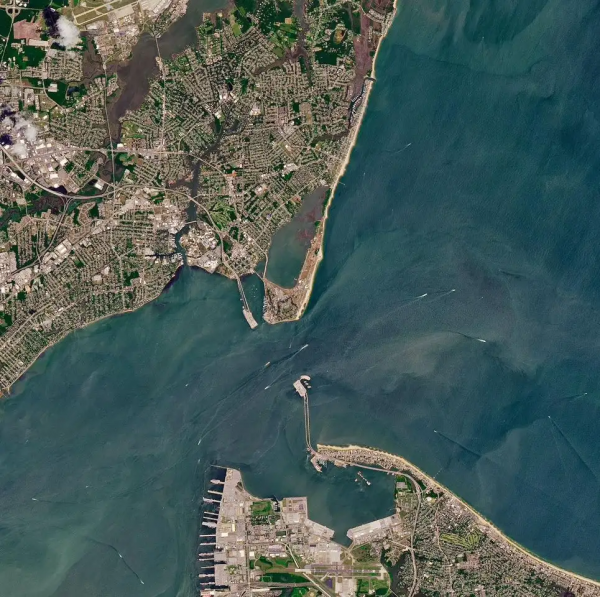 (Photo : NASA)
This is what freedom looks like!
This stunningly detailed photo was released as the Image of the Day on June 19 by NASA Earth Observatory. The area in the center of this image is the Fort Monroe National Monument, sometimes referred to as “Freedom’s Fortress” since the first enslaved people brought to America from Africa got here in 1619. 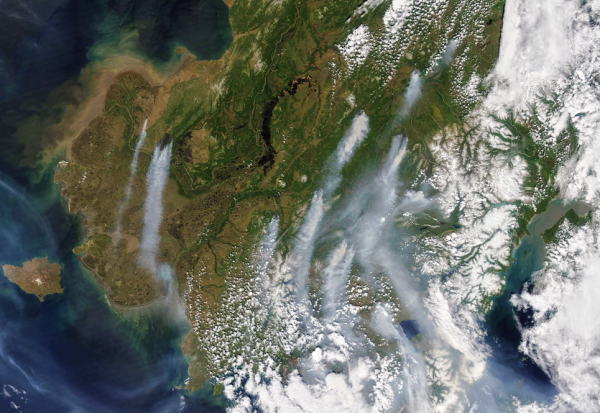 (Photo : NASA)
Alaska experienced 4,763 lightning strikes between June 4 and 5, 2022, which sparked several wildfires around the state, according to Alaska Wildland Fire Information.
On June 10, NASA’s Aqua satellite’s Moderate Resolution Imaging Spectroradiometer (MODIS) captured several of these fires, and on June 15 Earth Observatory posted the picture as its Image of the Day.
Related Article: ISS Astronauts Spot Heart-Shaped Oasis in Egypt | In Time for Valentine’s Day?
This article is owned by Tech Times
Written by Joaquin Victor Tacla
Sign up for our free newsletter for the Latest coverage!